When It’s OK to be a Tiger Mom…or Dad 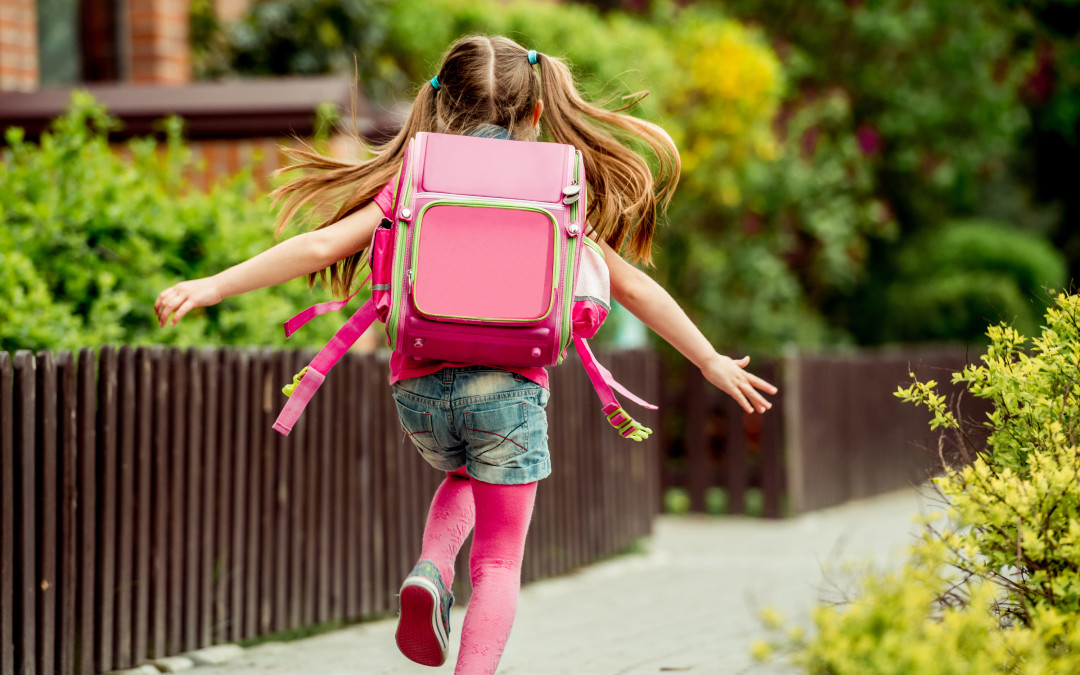 I’m probably really stepping into a serious discussion here, but is it ever ok to be a Tiger Mom?

As a parent and an educator, I’m big into process. I believe exposing kids to the right materials, stories, or values and allowing them to explore nurtures not only creativity but results. It’s all about intrinsic motivation.

(Alfie Kohn’s Punished by Rewards has been one of my influences. )

For 4 years, I led a “Walking Bus” to school – shepherding a half dozen or so neighborhood kids from their homes to elementary school. The school was a little more than a mile away and over the years, we collected parents too. It was a real community event, we made connections with each other, shared joys, sorrows, and valuable information.

We even had a name, The Grizzlies, And a marching chant (aka jody to military folk):
We are The Grizzlies
We walk when it’s drizzly,
Our hair gets all frizzly
But we – don’t – care!

Then after a couple of years a mom decided the kids who walked to school needed to be rewarded with an end-of-the-year ice cream party. Know what happened?

First, the word got out that there would be an ice cream party. Kids whose parents chauffeured them every morning for 9 months of school showed up on my front step – just to get the reward for walking 2 weeks. Kids who regularly participated wondered if walking and talking and being in community really was its own reward.

When the ice cream party happened…it wasn’t so much fun.

Kids filed in, filled a bowl with ice cream, syrup, and sprinkles. Ate the ice cream, looked at each other and went home. The final 2 weeks of school, it was me and my daughter walking with the Rodgers twins and their dad.

Fortunately, when school started up after Labor Day, we were back to our community of parents who wanted their kids to know the satisfaction of getting themselves to school on their own…and sharing stories along the way. We were the kind of parents who would leave our kids at the school door saying “Learn something!” rather than “Get an A so you can get into a good college!”

So this post on the Scary Mommy blog got me thinking:

Is it ever ok to be a control freak Tiger Mom when it comes to parenting?

When I interviewed Dr. Meir Kryger this year, he gave me the 5 most important things to know about sleep.

If I’m dogmatic about anything, it’s that I’m anti-dogma. So, as much as I’m dedicated to process and intrinsic motivation, I think it’s a good idea to break that rule and take control of children’s sleep times.

As a parent, you know what’s best for your child’s wellbeing.

Sleep deprivation is such a critical issue, get your kids to respect sleep starting now. It’s as important a habit as brushing teeth, eating when you’re hungry, movement, reading,and being kind.

And here’s the beautiful thing about respecting sleep and bedtime rituals:it offers a special time to share and bond with your child.

Like our Walking Bus, it’s its own reward – short-term and long-term.

Sleepytime Club has a terrific organization tool for that – the Bedtime Blueprint. It will help you organize your days for peaceful nights.

What bedtime rituals do you have in place that work for you? What do you struggle with when it comes to bedtime? Please post below.